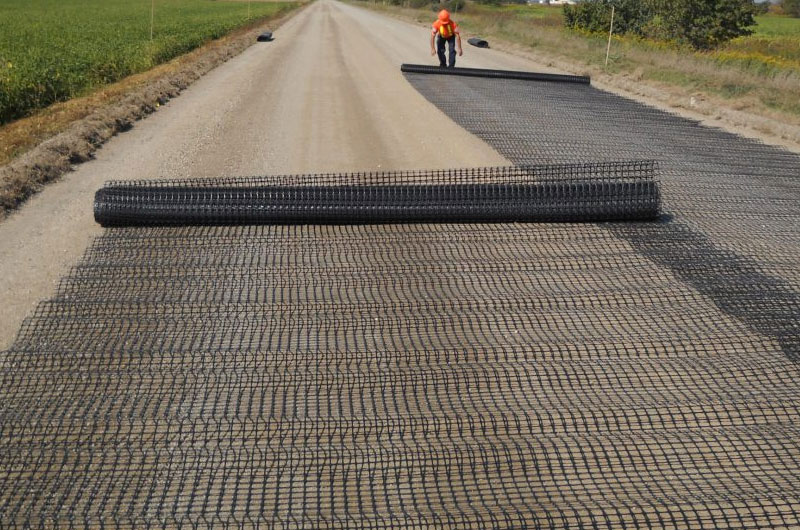 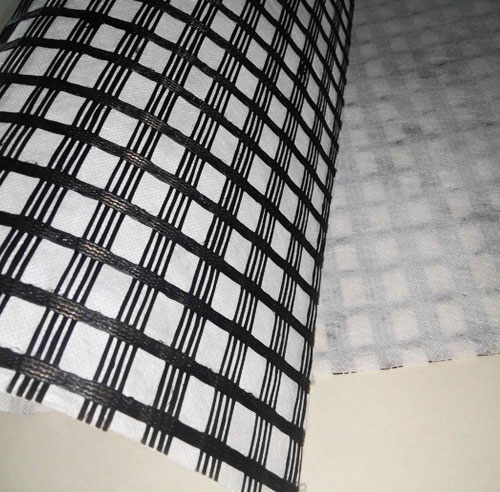 SUNTECH® Geogrid is a polymeric material made up of many polymers like polyethylene, polyvinyl alcohol polypropylene etc. It is one of the most important inventions in geosynthetics which is used as a reinforcing material. They formed by joining intersecting ribs. They have large open spaces in between the ribs known as “apertures”.